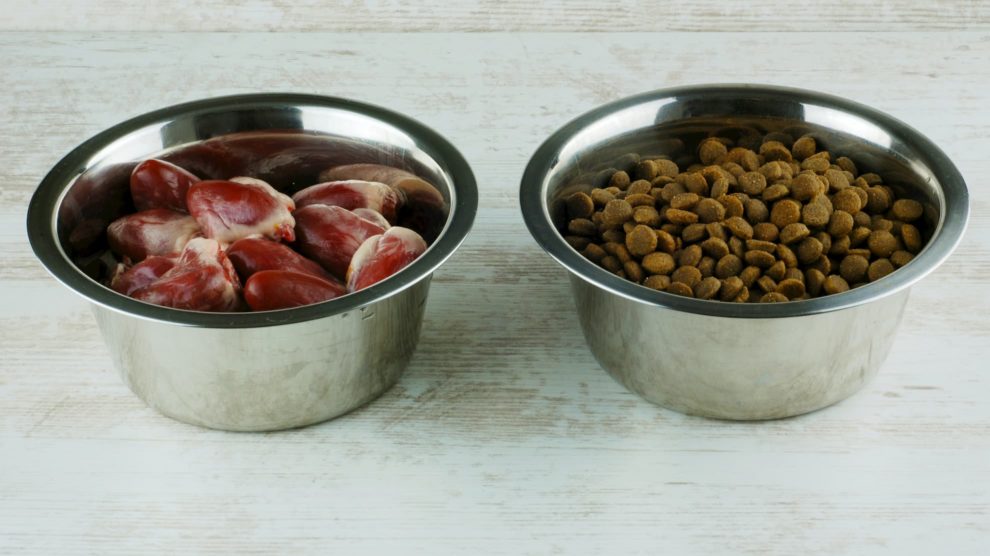 If you’re thinking about feeding a raw diet to your cat, understand the facts first. Here’s what you need to know.

If you live on a farm in a rural area, you’re likely to share your property with lots and lots of field mice. In such a scenario, a feline hunter with the tortoiseshell-camouflage coat would be the ideal solution to your squeaky little problem.

Deployment of a furry hunter will easily result in him or her to have a field day with the rodent population. So day and night — when your cat is not snoozing in the barn — he or she is likely to capture and slaughter mice and birds, then showcase the hunting prowess by depositing mouse heads and innards on your welcome mat the following morning.

Article Contents hide
1) What is a raw cat diet?
2) Raw diets are a cat’s instinct
3) The risks of raw diets for cats
4) Should you feed cats a raw diet?

As for the rest of your ruthless cat’s day: she or he gobbles them down. Bones and all.

I understand that this is normal behavior for a wild, carnivorous cat, but is it safe for your domesticated pal to eat those freshly killed mice? Does your cat actually prefer a raw diet to the commercial canned and kibble food?

After doing some research and talking to experts, I’ve discovered two distinct camps:

If you’re thinking of adding raw meat to your cat’s diet, keep reading. Here are the facts you need to know.

What is a raw cat diet?

Raw diets — often referred to by the acronym “BARF,” which stands for “bones and raw food” or “biologically appropriate raw food” — are recipes centered on raw meat and added supplements, says Andrea J. Fascetti, VMD, an animal nutritionist and professor at the University of California Davis School of Veterinary Medicine.

The AVMA describes raw cat diets as those that usually contain some or all of the following:

As the name of “raw diet” implies, the food is not cooked prior to being consumed by your cat.

“The first are ‘complete’ foods that are intended to be the sole source of nutrition,” Fascetti says. “The most common include fresh raw food, frozen raw food or freeze-dried raw food that can be rehydrated with water upon serving. The second type are combination diets, where a cat owner combines a supplement mix with raw meat that they purchase themselves.”

Raw diets are a cat’s instinct

Raw diet proponents say that the food has myriad nutritional benefits, including providing the cat with natural enzymes and beneficial bacteria, boosting his immune system, and improving his overall health.

“If your cat existed in the wild, he would be tracking live prey, ingesting their body components, and burying the carcass — only to dig it up later and savor it,” says Robert Goldstein, VMD, a holistic veterinarian in Westport, Connecticut.

“There’s something to be said for those instinctual flashbacks. Your cat probably recognizes and craves the nutritional value provided from eating raw meat: enzymes, essential fatty acids, pure fresh protein, B complex and other vitamins and minerals.”

Linda Zurich has been feeding her cats a raw diet since 2005, and she says she has watched her pets thrive. The benefits range from clean teeth, healthy gums and fresh breath to increased digestibility of meals, smaller and less-smelly stool, and mental and physical stimulation that positively affects her pets’ quality of life.

“The mental, psychological and physical stimulation of eating a raw diet provides such a variety of invaluable, intangible benefits — not only in terms of good health, but also the all-around well-being of our furry friends — that they can hardly even begin to be described,” she says. “One can only really begin to appreciate such subtle, beneficial effects on our feline companions when we start feeding them the way nature designed them to be fed.”

The risks of raw diets for cats

These diets do, however, have their drawbacks.

Those who caution against raw feeding — including the AVMA — say the diets can endanger the animals, poisoning them with a lethal dose of dangerous bacteria, obstructing their airways or perforating their intestines with raw bones, or failing to meet their nutritional needs. They say cross-contamination from handling the raw food can also endanger humans.

“Disadvantages include the risk of nutritional imbalances, cracked or fractured teeth, gastrointestinal obstructions and perforations, bacterial contamination and other potential zoonotic diseases, such as parasites,” Fascetti says.

In addition, she says, there is no documented evidence that feeding raw meat to a cat has any health or nutritional advantages over cooked foods.

“The FDA [U.S. Food and Drug Administration] does not advocate the feeding of raw meat, poultry or seafood to pets,” Fascetti says. “In many cases, safer alternatives can be offered that will provide similar nutrient profiles to raw diets.”

Should you feed cats a raw diet?

If you’re thinking about going raw with your cat’s diet, do your research first. Read what the AVMA and other veterinary nutrition experts have to say about the topic. Talk to both a traditional and holistic veterinarian about the benefits and drawbacks. Gather the facts and make an informed decision for yourself and for your cat.

You might also be wondering, can cats eat raw chicken? Read the article to find out! 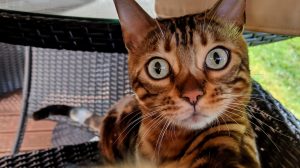 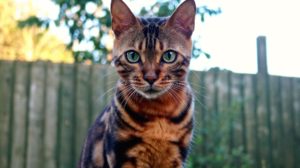 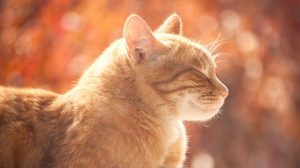 How long do cats live? 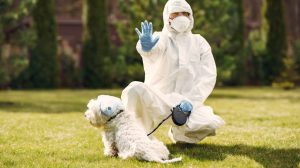 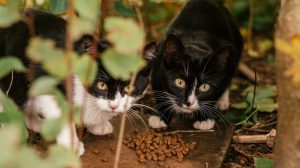 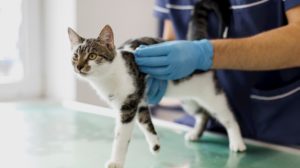 My cat is overweight! A vet’s response

Are Bengal cats good with kids? A guide for parents