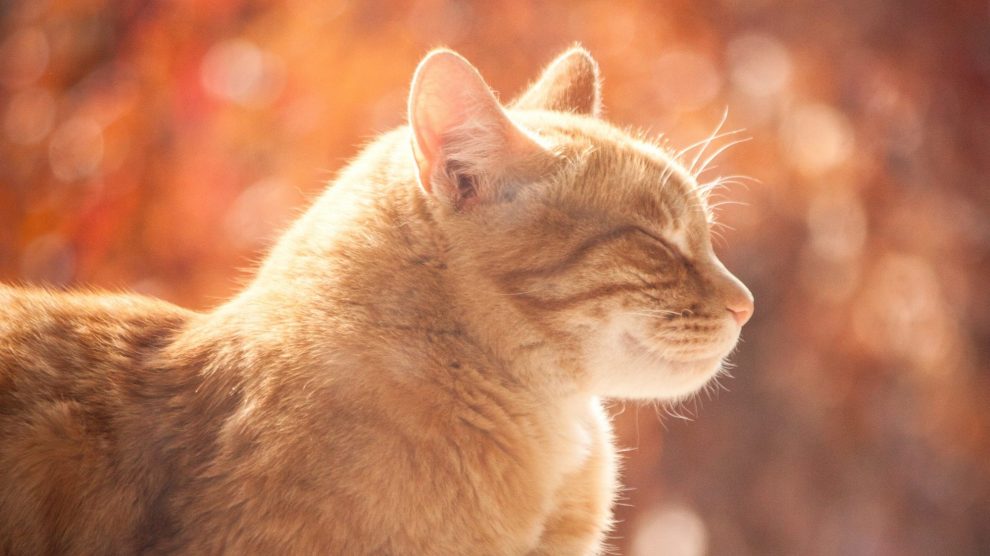 At the time when people get a small playful kitten at home, they rarely think about its lifetime on average. Although, in time, a fluffy little creature turns into an older cat with its character and habits, becoming an almost full member of the family. The degree of affection only grows over the years, and as the pet grows older, the owner comes up with the question of how many years do cats live and what factors the animal’s lifetime depends on.

How long do street cats live?

Unfortunately, a street cat lives only 6-8 years on average (4-6 years according to other sources), and often die at an earlier age. Thus, cats that live on the street are considered lucky if they live up to 10 years. Low life expectancy is due to many factors:

Unfavorable conditions of street life have a special effect on losing the animal or it being kicked out of the house. A cat that has grown up in the home is not accustomed to finding food and fighting for an area of existence with other animals. Most of the dangers are unknown to it, therefore such an animal is doomed to die within 1-2 years.

Therefore, if you see a homeless animal on the street, it makes sense to give it a home and help it to survive, or at least to feed.

How long do house cats live for?

Due to the owner’s care, the lack of external sources of danger and more comfortable living conditions, the average lifetime of a house cat is 15-18 years. At the same time, it is a guess. The time a cat lives at home depends upon both the personal characteristics of the animal and the quality of the care.

How long a pet will remain active and healthy depends mostly on how balanced a diet is. At the same time, it is not recommended to combine commercial feeds containing a set of necessary vitamins, trace minerals with natural food (fish, meat, boiled vegetables). Since in this case, it is difficult to maintain the optimal ratio of nutrients. Also, when selecting professional feeds, it is necessary to focus on the age of the pet.

To minimize the risk of diseases, do vaccinations in time, use anthelmintic agents and conduct checks in the veterinary clinic and your pet will be healthy and playful.

It will be appropriate to acquire information on how long does a cat of a chosen breed lives on average when you just got a kitten. The life expectancy of pedigree cats, born as a result of interbreeding, is often 10-12 years only, while cats of such breeds as Manx, Siamese, Burmese, and some others live up to 20 years.

Read our article: How long do Bengal cats live for?

The physical form of the animal and its health condition depend upon the activity, mobility and the number of regular exercise. Needless to say that a sedentary lifestyle leads to obesity and, as a result, the appearance of a whole bunch of concurrent diseases.

If a house cat has no sexual life, it causes hormonal disorders and related diseases. Castration and sterilization of a cat extend the life of an animal by 5 years and 4 years, respectively. However, keep in mind side effects, which are the fact that a castrated cat is less active and might gain some extra weight. Considering the latter, the pets owners have to be more careful in picking a diet.

Along with that, do not forget that the cat is very sensitive and attached to its owner. If it feels a lack of attention and affection, it may cause a direct impact on its mental state.

Guinness Book of World Records says about champion cats and their lifetime. The record holder is a cat from Texas called Creme Puff, who lived 38 years and 3 days, although according to other sources, there was a cat called Lucy who lived 39 years. She was born in 1972 and lived in great Britain. And now lives a cat called Corduroy who celebrated his 26th anniversary.

Thus, if you surround your fluffy little friend with warmth and care, you will become inseparable for many years. Wrap your pets in a cocoon of love, make them feel happiness, and they will answer you the same. Happy cats live much longer. Having a pet, you should constantly take care of it, otherwise, it will simply go down and will yearn all the time, which will make it live longer for sure.

How old cats are by human reckoning

To find out how old your cat is by human reckoning, 7 coefficient is used. In other words, just multiply the age of your cat by 7 and you will get some sort of a human analog. However, it is not quite right as long as when the cats are 2 years old, they are grown up.

Using the coefficient below, we are going to get an analog of 14 human years. Estimating the maturity of the two individuals, this formula can be called wrong. In this regard, cat lovers made it right. Thus, the following pattern is used now:

Cats are amazing creatures. Each of them has a character and mindset of its own. Making friends with these cute pets, a human being wants to know how old his cat is going to be in terms of human years. This way, it is easier for us to understand our little fellows. Take care of your four-legged friends so they could live a longer life. 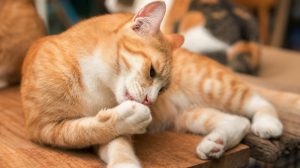 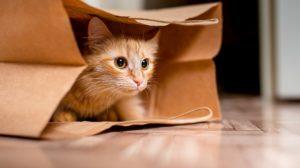 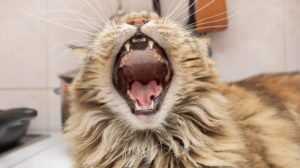 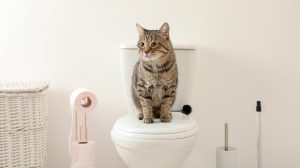 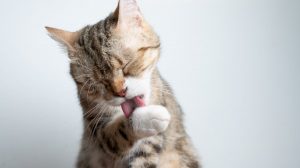 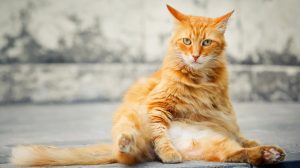 Best remedy products and solutions for hairballs in cats

Melisa Marzett is a writer freelancing and travelling for more than 5 years now. Currently working for www.smartessayrewriter.com, she writes articles about anything and everything. Being an enthusiastic reader herself, not a day goes by without reading a few pages. Apart from that, she enjoys physical activities very much such as fitness, swimming and scuba-diving.

Should you use flea shampoo, spray or mousses?